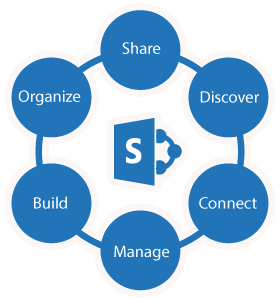 3 days ago, according stefan gossner from blogs.technet.com, October 2014 CU for SharePoint 2013 has been released.

Issues that this hotfix package fixes in sharepoint

This CU does NOT(!) include all SharePoint 2013 fixes previously released! It is recommended to install September 2014 CU before installing this CU.

The CU does not include SP1! You can install SP1 before or after installing this CU.

The KB articles for October CU are available at the following locations:

The Packages for October 2014 CU are available through the following links:

After installing the fixes you need to run the SharePoint 2013 Products Configuration Wizard on each machine in the farm.

This site uses Akismet to reduce spam. Learn how your comment data is processed.